Causes of the Aluminum Shortage 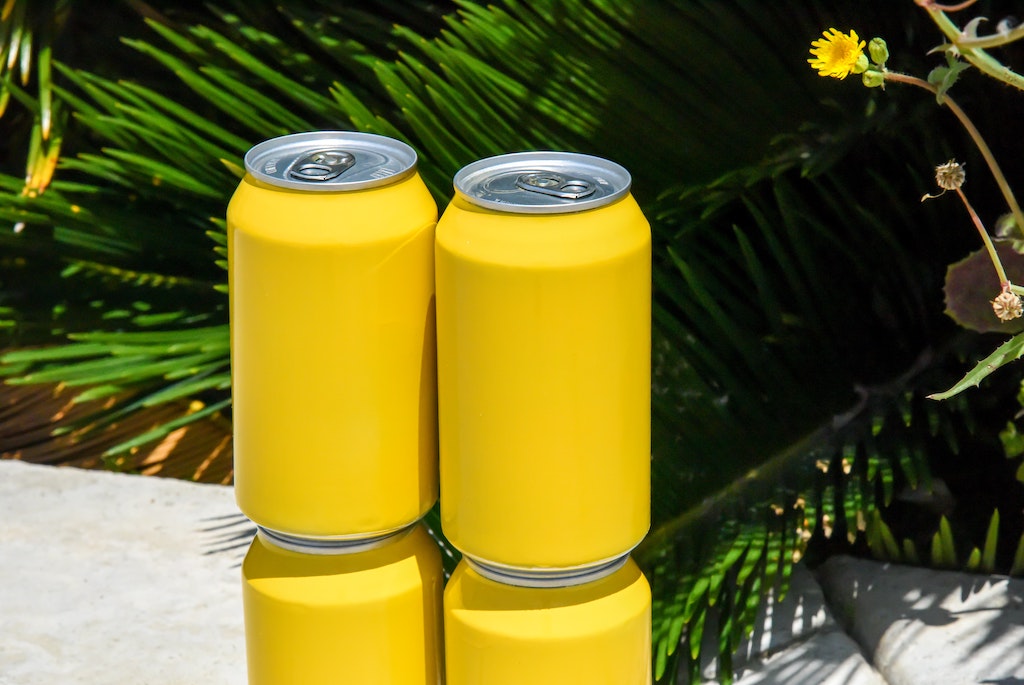 An item we often take for granted has suddenly become a treasured gem for craft beverage producers. Go to your fridge and take a look at the beer, spiked seltzer, or maybe wine you have. Is there a can? The answer is more than likely yes. That is the case for thousands of households across the country. Many consumers have no idea how valuable that can is they’re holding. But you do don’t you? And you’re probably wondering how we got to this point. Let’s find out.

As Covid-19 swept across the world it forced entire countries to stay indoors and out of public areas like bars and restaurants. This means beer drinkers had to suddenly give up drinking beer from the tap and switch to drinking out of a bottle or can.

In conversations with vendors that supply craft beverage companies we have found that many companies have struggles to find glass or growlers. This lends itself to an even more drastic effect on cans because not only do many people prefer them, but they are also the only option for some. The can supply chain was not built to handle such a drastic increase and was unprepared for the increase in demand. As impactful as this was it is not the only reason cans are out of stock.

(Photo by Adrien Olichon on Unsplash)

Growth of can usage in craft

As discussed in earlier blog posts the use of pressure sensitive labels is booming in craft. Consumers are attracted to the shiny metal that is left exposed and because of that, many craft beer producers have adapted the use of cans to remain in touch with consumer preferences.

Glass bottles are still very common but aluminum cans have become the new king in the world of craft beer. This was still only a fraction of the perfect storm that had to take place in order for the country's can supply to take a hit. There was another craze that played a major role.

Seltzers seemed to be a fad when they first came out. It seemed like when the sun stopped shining and the sunscreen sales plummeted that the popular drink would follow suit. Well that wasn’t quite the case. In fact, it's a revolution in which major players like Bud Light and Corona released their very own seltzers alongside craft brands like Two Robbers and Onda.

These seltzers are traditionally served in a can and that means while new entrants join everyday, the amount of cans necessary has skyrocketed. This was something that might be manageable if it weren’t for a virus that temporarily slowed the world down.

(Photo by Matthew Sichkaruk on Unsplash)

What to look for in the future

There is no sure way of knowing when the country will be able to reopen. It is pending on things that are out of most of our control. As long as the country is closed down there will be very limited crowds in bars and taprooms and craft beverage companies will have to learn how to survive through can and bottle sales.

The seltzer craze is here to stay due to the ease of entrance and a population desperate for a way to have fun and stay healthy. With these factors in mind it will be up to can vendors to continue to supply a can thirsty population.

In response to the shortages many suppliers have already increased their presence and are expanding operations across the country. Many smaller vendors have used this time to gain entrance into an exciting market that appears to be here for the long run.